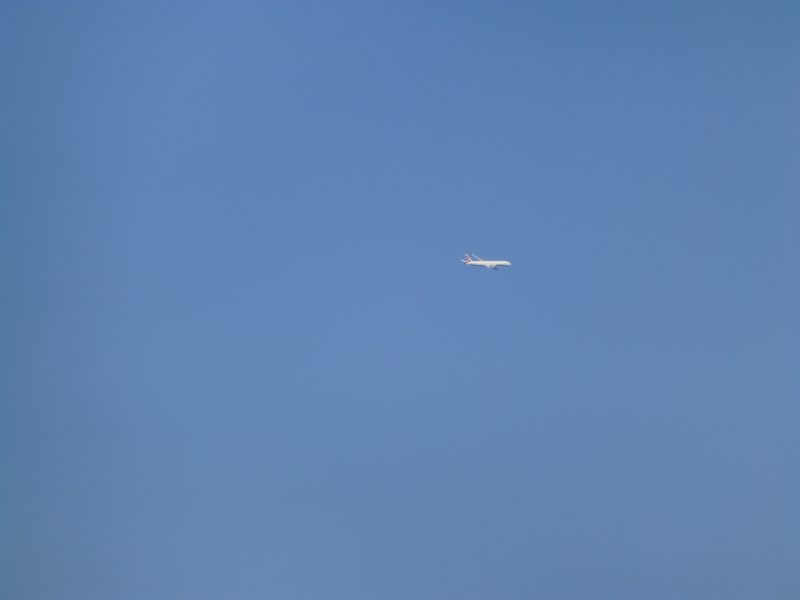 I had finally arrived!

I found myself in Canada.

My eyes and mind open wide and curious for the upcoming two weeks and planned 2300km full of new and exciting things!

I had started planning this trip in late 2013 and booked the flight in January 2014, unusually early even for me. But I just wanted to avoid paying way too much for the airline tickets and having my preferred travel dates.

I have to admit something: The journey to Montreal was more exhausting than expected. I kind of didn’t think much about how much time I was actually travelling. Two nights before leaving I was restless – I couldn’t get much sleep and woke up every two hours with some item in mind that I’d wanted to pack but I hadn’t done so yet. The last night was pretty sleepless as well. My mind was full of doubts and I felt completely insecure and unsure about the trip. Honestly I wanted to blow it off. I’ve never had this feeling before, but I guess that were just my nerves playing me.

We had to get up at 3:15am and drove to the airport for about 2 hours. The traffic was insane, but I gladly sneaked in an hour of sleep. After dropping off my backpack we had a “last” cup of tea and then I said goodbye to my parents and my cute doggie. I was still too tired to realize that the summer of travelling started that very moment:)

I got on the first plane to London Heathrow – I tried to catch some sleep. When the plane descended I woke up and enjoyed a perfect view on the centre of London!

When I booked my tickets I planned on staying in each airport quite some while – I didn’t want to miss a single flight and have trouble changing – probably fully booked plane then. So I had 5 hours in Heathrow. Oh no – 6, because my connecting flight was actually delayed. I spend my time having lunch, walking around and writing. Even though there were too many people I managed to get to a lonely gate where I curled up and slept for another half an hour.

Boarding for my flight to New York JFK was announced.

I barely remember anything – just a pretty long queue to the plane. I got on and figured out that I had a window seat in the last row of the aircraft – usually I pick my seats online the day before but somehow it didn’t work and I had to check in at the airport. As I said I barely remember anything, I almost slept the entire 7 hour flight, I just woke up when the food got served (I’m not sure whether it was lunch or dinner, probably a mixture of both). I should have skipped the food, worst airplane food in my flying career. I guess the English simply don’t know how to cook, neither on the ground nor on the plane – thanks British Airways 😛

Landing at JFK, then rushing to immigration, got in the fast line, because the time to catch the last connecting flight was getting tighter – the agent was so kind and friendly and we had some fun five minutes talking over my travels and passport control. Waited for my backpack, managed to get it through customs and dropped it off again. Skytrain (I’m not sure if it’s the right name, but you know – the train that connects terminals with each other) – security again, looking for my gate, which was on the other side of the terminal, got there, looked at the time – too early! I sat down. Heavy sleep was fighting over me. And it got me.

“… last call for the flight to Montreal, Canada…”

Upps! I got up and hurried to the plane – hu, a small one this time. I guess only 50 people fit in this sweet little planebaby. It was not full and I enjoyed having two seats to myself. I cuddled up again and woke up as we landed in Montreal.

Immigration. Again. But no security check.

The agent asked me tons of questions:

This went on for much longer. The agent at the border control marked some things on my immigration form and told me to go to the office behind him to get my passport stamped. I thought it was over. But the stamping agent asked my about the same questions. Again. I answered. Again. Obediently. Finally I got that stamp in my passport and went looking for my backpack. It had made his way to Montreal, I was relieved! 🙂

When I got outside of the security area I thought I was sleepwalking – I was so tired, it was about 11pm local time. I had been travelling for more than 27 hours and still no bed in sight.

My dear friend Sophie and her brother Sebastian picked me up a little bit later and were so kind and left me at my hostel in Montreal.