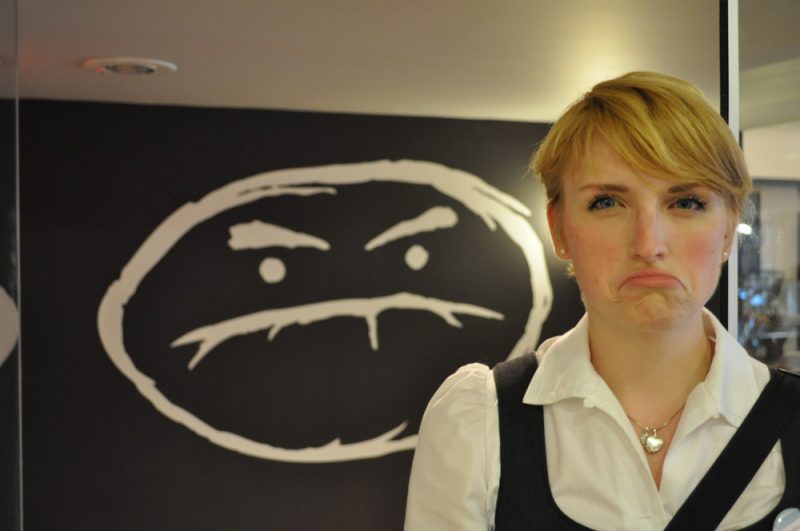 Good morning every one! 😉

When I woke up this morning at 4am I couldn’t go  back to sleep, but I managed to prepare some great photos for you. Check them out on Facebook, Instagram and Twitter 🙂

What can you do on your first day in NYC?

We decided to go to Times Square and then follow the Broadway to Downtown Manhattan! Times Square is only a few blocks away from my hotel so the walk there was relaxing!

I had not imagined it so busy there! I mean yeah you see the pictures with tons of people there but you will never know the feeling unless you have been there yourself!

I would have never thought that NYC is such a green city! I mean just look at the pictures!

We continued to Union Square, which has a beautiful park and gives the city a bit of a relaxing factor 🙂

Then we went to Barnes and Nobles, I guess it’s their biggest bookstore in NYC and fooled around for a while! And guess what! I met someone who I knew! I mean NYC has millions of people running around and it is huge and then you bump into someone you met two days ago on the plane! It was one of the lovely flight attendances! Love them so much!

Don’t worry there were no police watching us 😉

I have to admit: I didn’t know what to expect of New York, but I was  blown away! 🙂 Everyone should visit here at least once in their life!

Have you ever heard of the grumpy cat? (If not –> google it right now). In NYC they have coffeeshops called Cafe Grumpy! But don’t get irritated by that picture – New York has nothing to be grumpy about!

One last picture and I’ll be out in the city exploring and collection new impressions for you guys!

ps. thousands of thanks to Sophie who took those incredible photos!