Why I won’t use my Return Ticket from Mexico 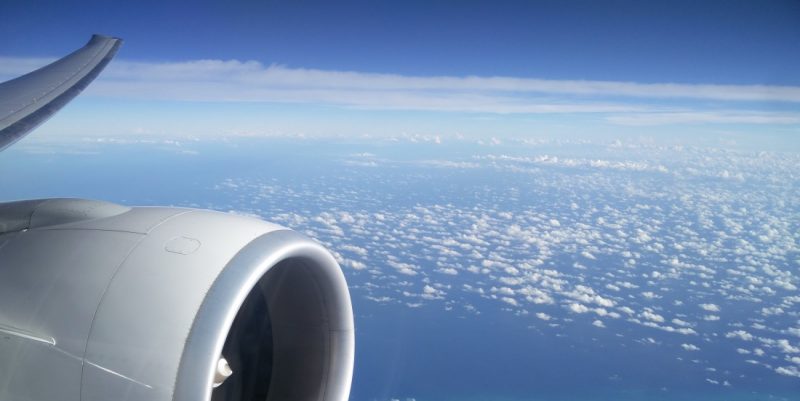 Why I won’t use my Return Ticket from Mexico

It’s the time! I’m excited as if it was Christmas again! It’s that time for adventures again!

You might already know that I decided to go back to university in Fall. The Master’s programme that I’m studying brings a lot of travelling with it. The next big thing might just be temporary, but I’m happy to share this with you: I’ll be spending some time abroad. Again. I’ll be studying abroad. In Latin America. In Colombia!

I’ve found pretty cheap flights to Mexico back in May. So I booked Mexico for my bf and me. At that point, I didn’t even know where I would be studying in Austria and if a semester abroad was possible. Also, I didn’t find out until December that the university in Colombia would start so early. Their summer term (which is their winter term) starts already mid-January. I’ve had booked the flights from Mexico to Austria for the first week in January.

I’ve spent a lot of time thinking about going back to Austria for a week, but then I’ve decided to stay in Mexico for another week and book a separate flight from Cancun to Bogotá. And to forget about my return ticket from Mexico to Austria.

So I’m going back to Latin America. I’ve wanted to spend some more time on this continent since I love it so much! At first, I wanted to go to Chile, but my master’s programme wasn’t eligible for Chile. I then talked to many people who have travelled and studied in Colombia like Moni (she has written a lot about Colombia on her blog too) and decided that I’d want to go there as well.

Now, when I’m telling people who I’d be spending a semester in Colombia, I’m filled with excitement, but their reaction is not nearly the same as mine:

WHAT? WHY? That’s sooooo dangerous!

then they’d shake their head and finally label me as completely crazy. Well, I can live with that, better to be labelled like that than not having experienced anything.

And then some – yet very few – reacted like this (those felt more honest):

have a wonderful time, but please don’t get shot!

Viki, all the best to you and keep a distance to the drug cartels! (as if I wanted to meet them, but yeah 😉 )

Colombia is so much more than we read in the media. It’s so much more than drugs and crime. More than assaults and thieves. When I talk about Colombia, my mind fills with pretty coastal towns, rainforest, Caribbean Islands, fantastic cuisine and friendly and helpful people. I’ll be updating you frequently on Chronic Wanderlust about my Colombian adventure and why you should also consider travelling here.

I’m just sitting here, dreaming about how’s it gonna be – I can almost taste the Empanadas!